10 Quotes About Feminism Everyone Needs To Hear 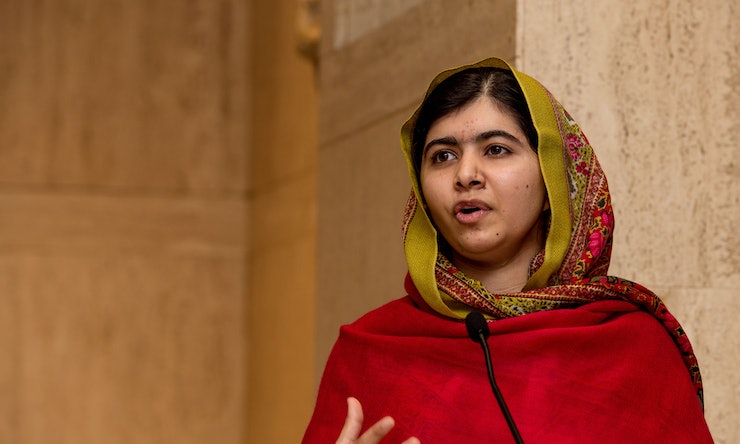 With a seeming war being waged against the modern feminist movement, sometimes it helps to be reminded what we are fighting for. Like, for instance, quotes about feminism everyone needs to hear. Because the wise words of the women who have waged this battle before us and who are forging ahead with the good fight as we speak have the power to embolden us. These people have stood on the frontlines and know the unique burden we carry: to campaign for the equal rights of all genders, yet being largely demonized for doing so.

It’s a strange thing, huh? It’s not as though feminism is making outlandish requests. Women have held the right to vote for less than 100 years — of course there is still work to be done to ensure that women enjoy all of the same fundamental rights as men (and that everyone has the same rights as everyone else, for that matter, regardless of gender, gender identity, race, sexual preferenace, and countless other characteristics). Alas, there is a stigma surrounding modern feminism in Western culture that makes it difficult for feminists to break through the misconceptions and make progress.

The next time you start to feel doubt creeping in, take a look at the following quotes about feminism. Everyone stands to be empowered by these words of truth and wisdom from fellow feminists.

«We cannot all succeed when half of us are held back.» — Malala Yousafzai

«I am not free while any woman is unfree, even when her shackles are very different from my own.» — Audre Lorde

«The fallacy in Hollywood is that if you’re making a ‘feminist’ story, the woman kicks ass and wins. That’s not feminist; that’s macho. A movie about a weak, vulnerable woman can be feminist if it shows a real person that we can empathize with.» — Natalie Portman 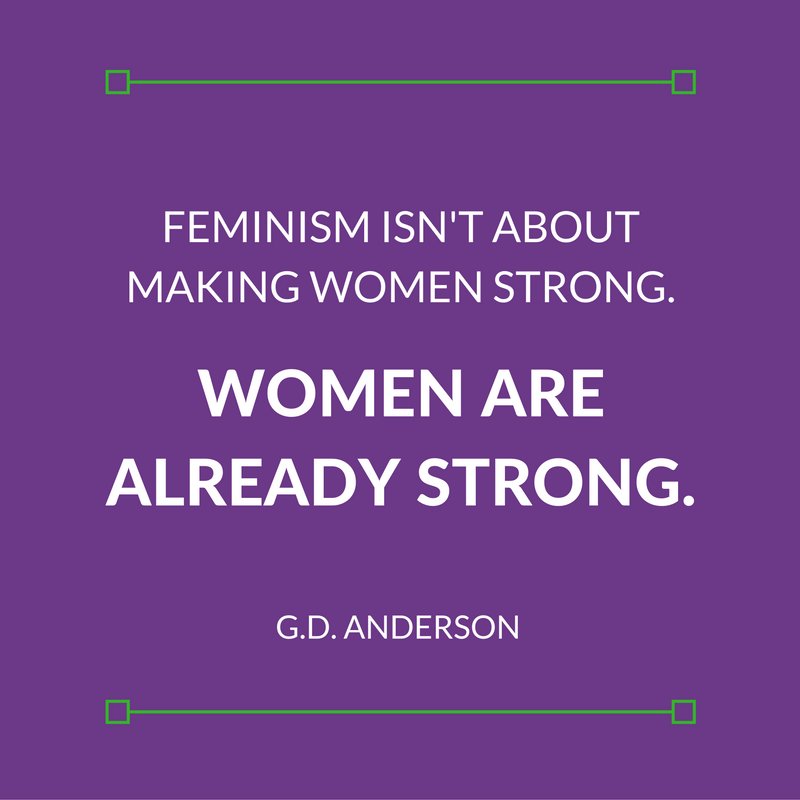 «My idea of feminism is self-determination, and it’s very open-ended: every woman has the right to become herself, and do whatever she needs to do.» — Ani DiFranco

«The day will come when men will recognize woman as his peer, not only at the fireside, but in councils of the nation. Then, and not until then, will there be the perfect comradeship, the ideal union between the sexes that shall result in the highest development of the race.» — Susan B. Anthony 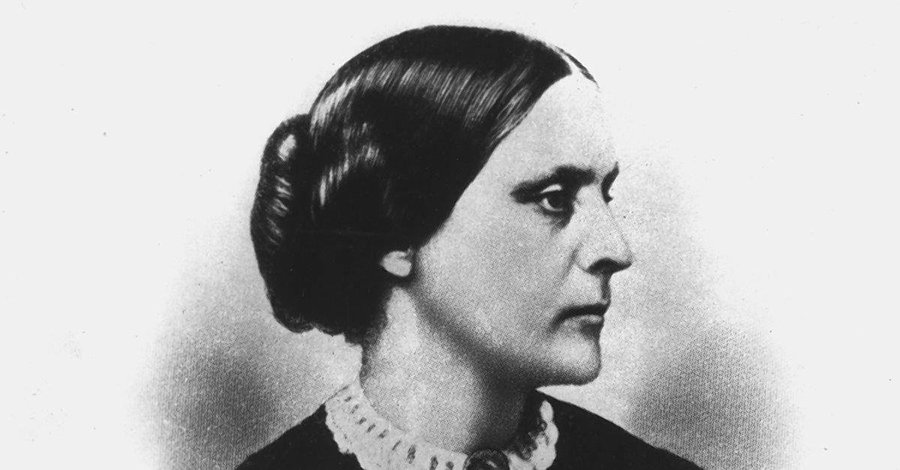 A look at the history of Rochester’s 1872 Cafe, where Susan B. Anthony cast first female vote http://j.mp/2ftaIzg  RT @The_News_DIVA 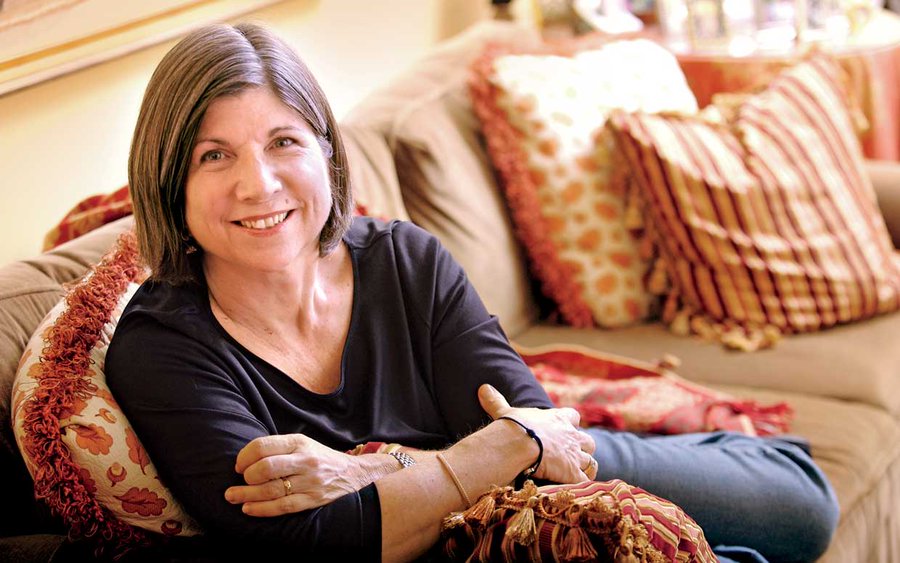 Una idea sobre “10 Quotes About Feminism Everyone Needs To Hear”