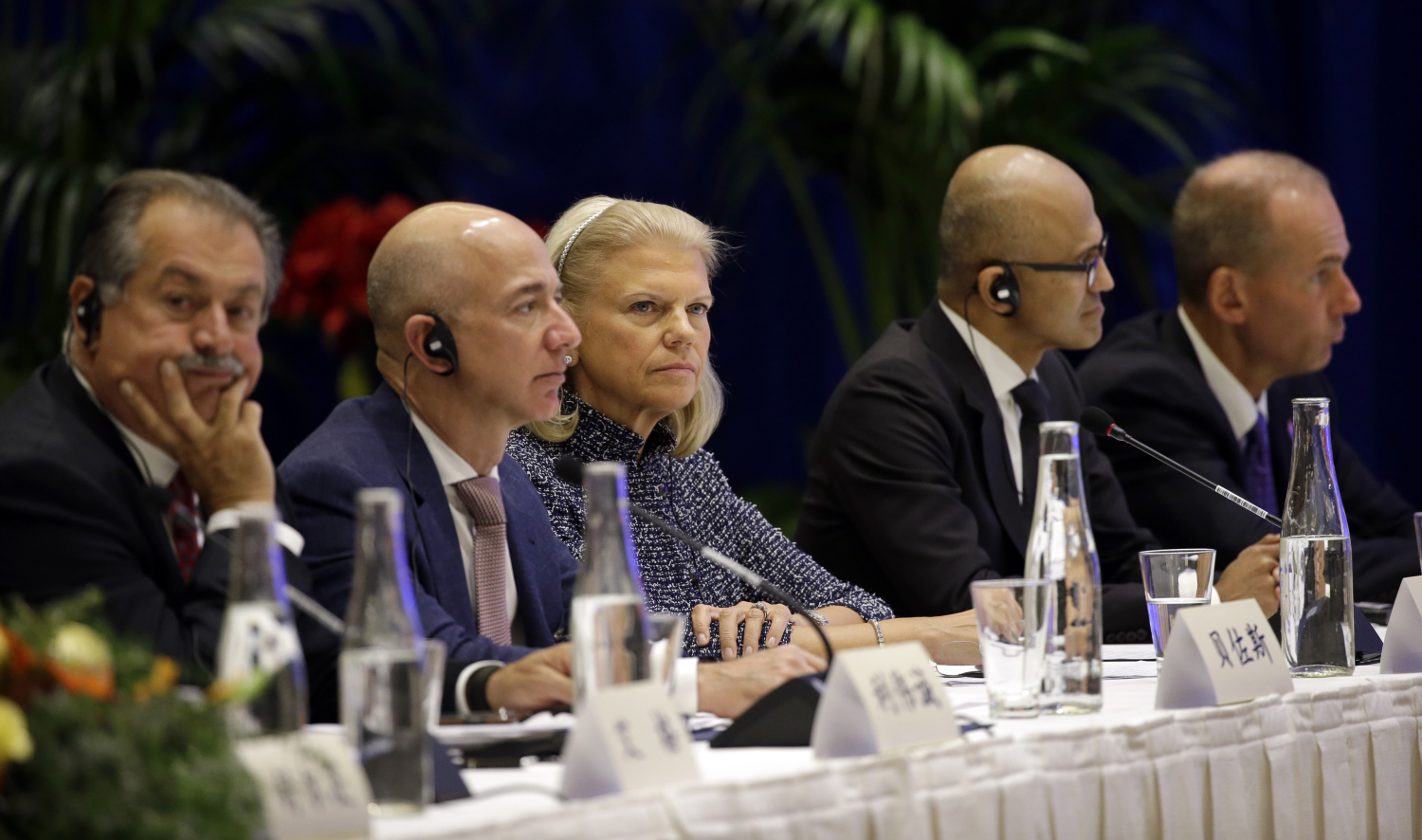 The speakers all stressed the need for structural interventions – and the gender pay gap was pointed out as a key issue: in the corporate sector, as long as women are paid less, their work will be less valued. Pay transparency was painted out by a number of speakers an important tool to close the gap: “Change happens with transparency” as Aurelia Takacs said. However, fear of consequences and embarrassment regarding the size of the gap is often a major internal barrier for companies to go transparent. Fear in companies was also highlighted by Jason-Louise Graham regarding diverse teams: “businesses are afraid to think critically. It is easier to work in homogenous teams”.

Several speakers talked of the importance of gender quotas as temporary measures to break habits and stereotypes. However, cultural change in companies and in society at large are also needed. Takacs pointed out the recent research that girls start doubting themselves as early as at the age of six, and Karine Becker spoke of the leadership norm still being a white man.

Strengthening diversity does not mean only more women, and when talking about gender imbalance in executive roles, we also need to look at the diversity among women (and men!) promoted. Graham powerfully pointed out the lack of ethnic diversity, and the lack of women of color in leadership roles across Europe.

Grace Stevens – an executive at the British investor Legal & General speaking from the perspective of an investor, pointed out that the economic argument for equality is clear – and that investors to an increasing extent are using their feet (or rather their investment portfolio) to demand that companies internally promote gender equality. She also offered concrete advise for fostering women executives: create financial incentives to strengthen diversity: management remunerations should be hit if diversity targets are not met. Stevens also talked about the importance of creating an organizational culture where it is possible to raise difficult questions of lack of diversity for instance on interviewing panels in recruitment processes – though more women on hiring panels is not enough – women can be just as biased as men without training, as Becker pointed out.

EWL Secretary GeneralJoanna Maycock talked of the importance to talk across civil society, politics and business. “We need to challenge corporations around their gender imbalance and demand transparency and accountable leadership”. She pointed to the deeply structural causes of persistent gender inequality, and the even deeper discrimination faced by black and ethnic minority women. “Structural issues can’t be tackled by individuals “leaning-in” alone”, she said and called on the business sector to support policy initiatives addressing structures, such as access to paid parental leave, affordable and quality child-care, tax and welfare systems that benefit and certainly don’t penalize women, legal transparency measures to tackle the gender pay gap, legislation on sexual harassment and on discrimination of pregnant workers.